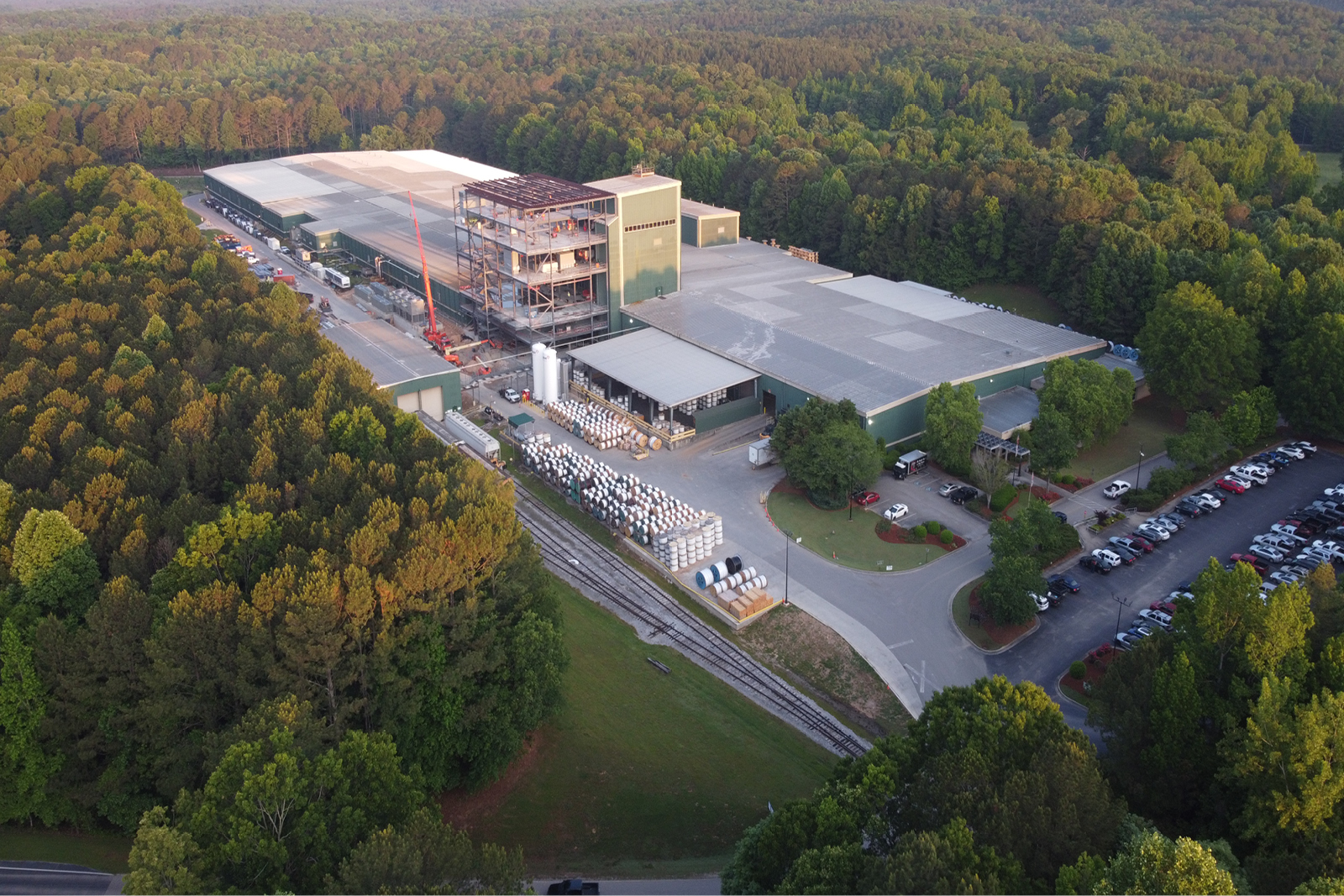 As part of its ongoing modernization efforts, Southwire has announced the installation of new medium voltage production technology at its manufacturing facility in Heflin, Ala. The upgrades are focused on increasing productivity and velocity, eliminating waste and becoming leaner, which will set the Heflin Plant on course to becoming a world-class medium voltage facility.

The modernization efforts involved increasing medium voltage production at the facility through the expansion of the Continuous Vulcanization (CV) tower. This expansion allowed for the implementation of four CV lines, a Jacket line and a Test Set. These upgrades allow greater flexibility to extrude both cross-linked polyethylene (XLPE) and ethylene propylene rubber (EPR) insulation for medium voltage products at the Heflin Plant.

“In Heflin, as in any Southwire facility, our people are our greatest resource,” said McLendon. “They absolutely are the best in the business, and they have been doing a great job since we opened the doors here. This modernization effort will bring the technology up to their level, so they will have the right tools to utilize and to take us to a world-class medium voltage facility.”

To explain the significance and level of investment going into the tower expansion, the Heflin Plant’s leadership team held an informal ceremony with each shift during the week of May 9. All employees signed their name on the last structural beam in the tower addition installation as a testament to their work in making the expansion possible and a commitment to ensuring the success of the project. 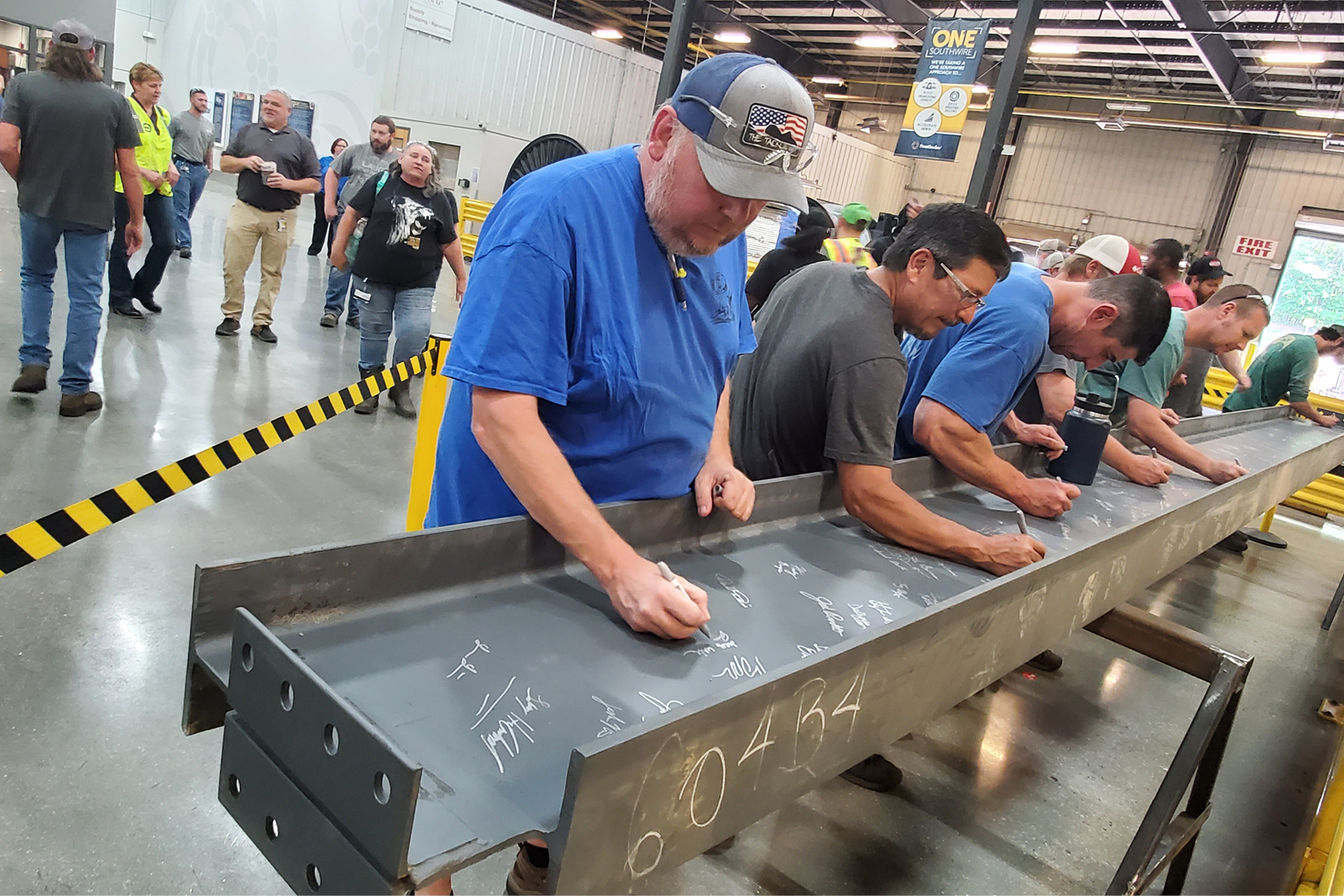 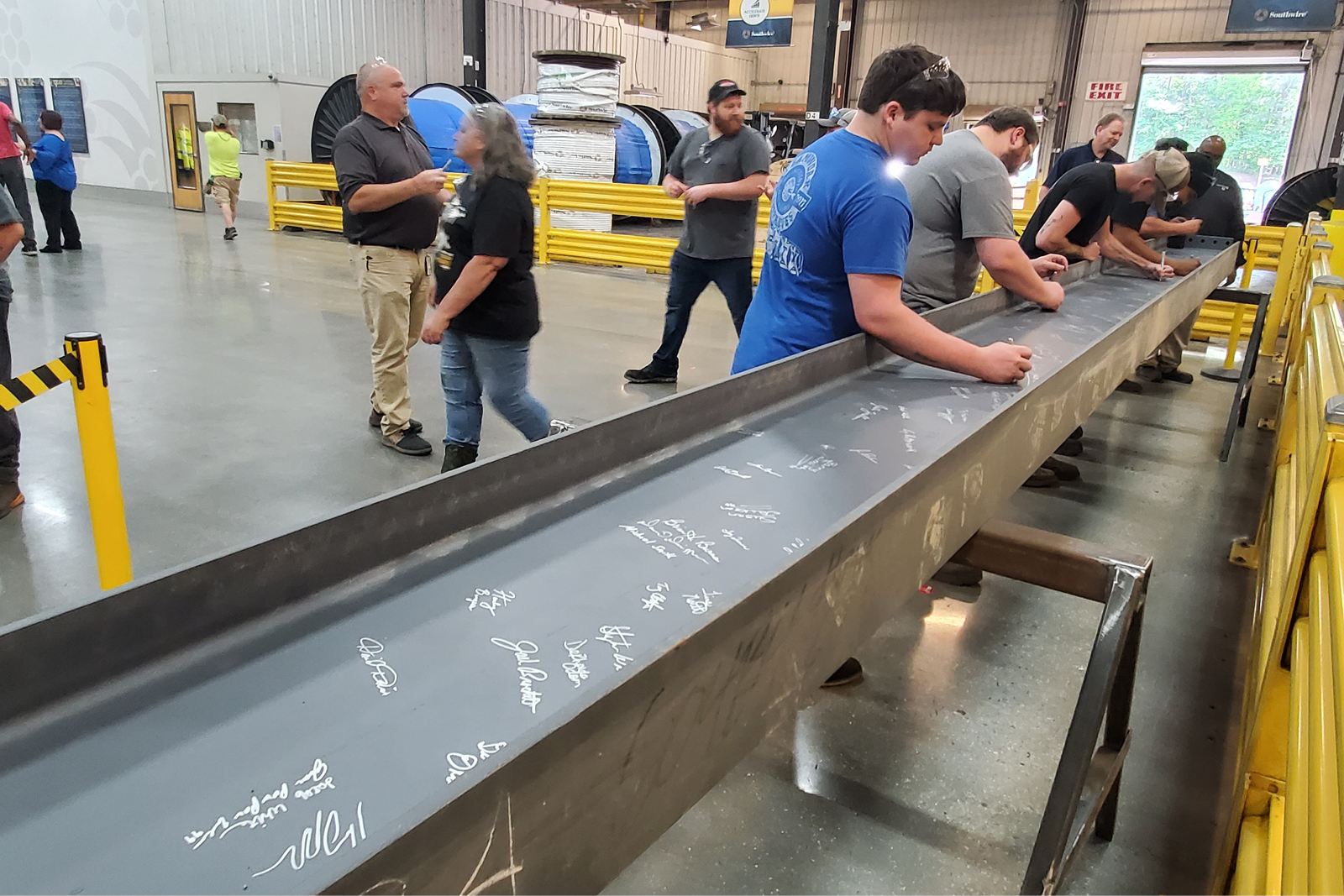 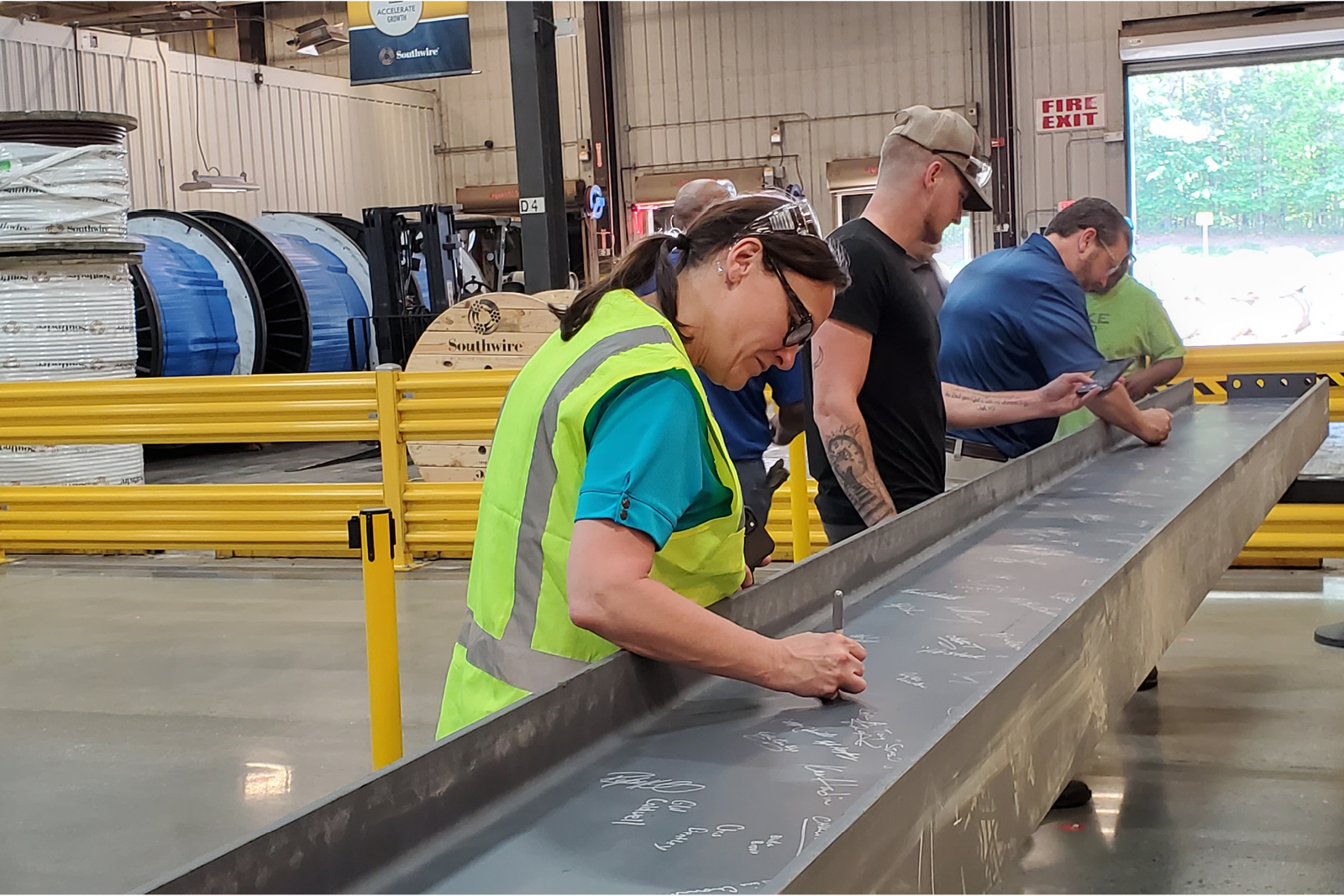 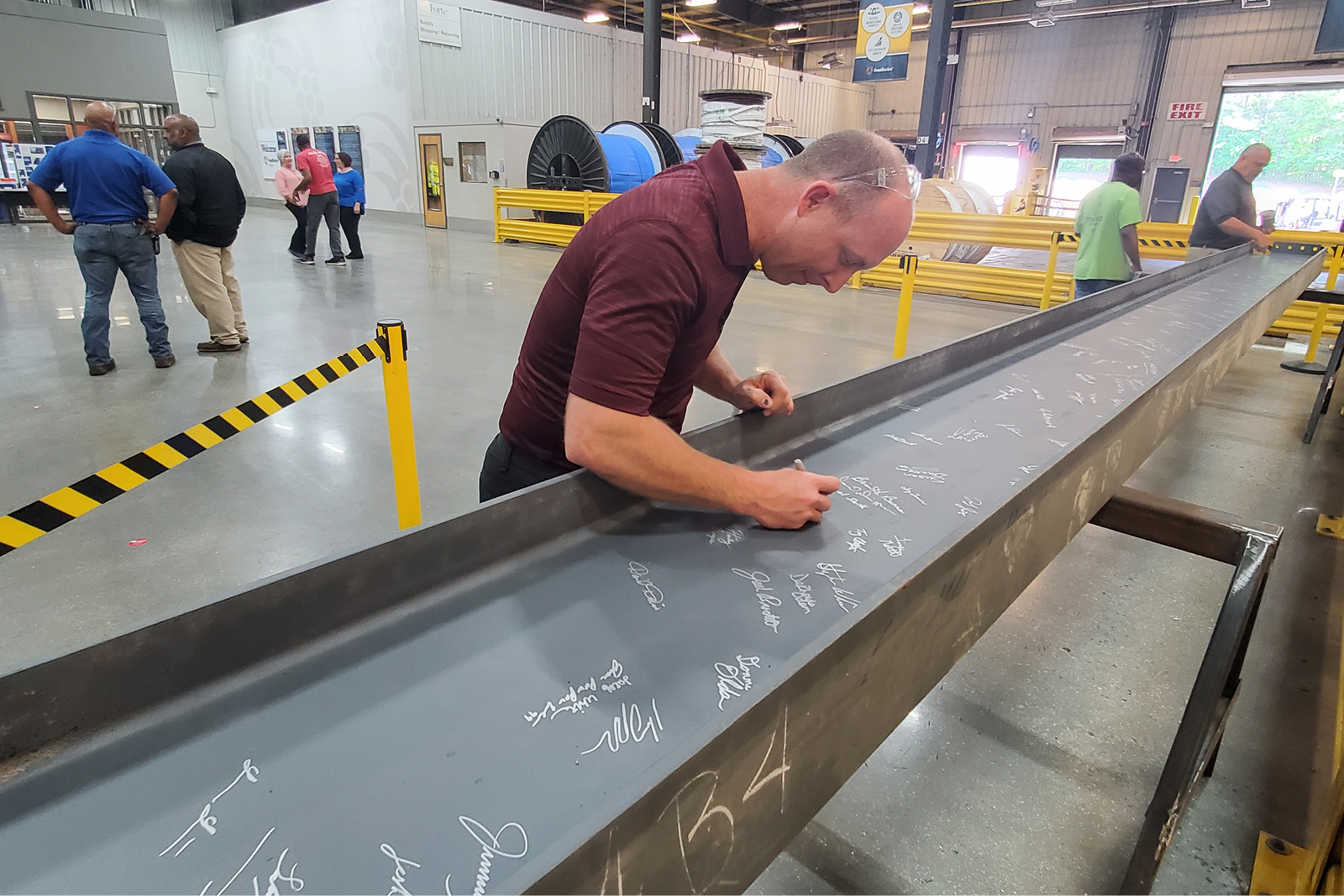