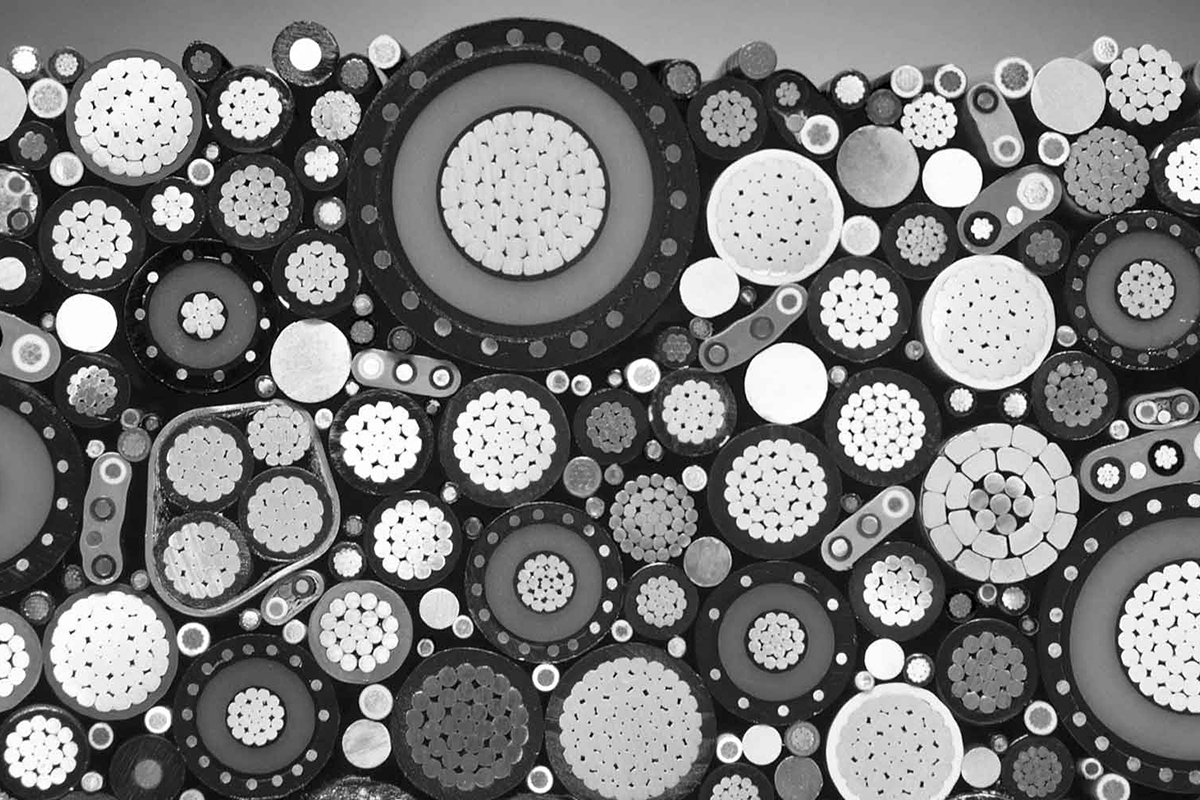 In response to the U.S. International Trade Commission’s (ITC) unanimous vote in favor of a finding of material injury in its antidumping duty (AD) and countervailing duty (CVD) investigations of imports of Aluminum Wire and Cable (AWC) from China, Southwire shared the following commentary:

“We support the ITC’s affirmative finding of material injury in the AD/CVD investigations of aluminum wire and cable from China,” said Norman Adkins, Southwire’s Executive Vice President and Chief Commercial Officer. “Southwire has long been a believer in the power of free trade, and the ITC’s finding, coupled with the U.S. Department of Commerce’s final determinations on dumping and illegal subsidization, will better allow us to compete with Chinese producers of wire and cable on a level playing field.”

On Oct. 22, 2019, the U.S. Department of Commerce’s (“Commerce”) issued its final affirmative determination that Chinese manufacturers of AWC have been selling these products into the U.S. market at less than fair market value and receiving illegal subsidies from the Chinese Government.  With the ITC vote, Commerce is expected to issue AD/CVD orders by Dec. 9, 2019. Commerce will also instruct U.S. Customs and Border Protection to begin collecting cash deposits on such imports at rates ranging from 81.27 to 218.42 percent.

“The ITC’s unanimous vote, coupled with Commerce’s final determination, is positive news not only for Southwire, but for the entire U.S. wire and cable industry,” said Adkins. “With this affirmative decision, we now have added protections against imported products from Chinese manufacturers who engage in unfair trade practices. As we’ve said many times before, we want our customers to have the best product at the best price, and this helps to uphold that objective.”