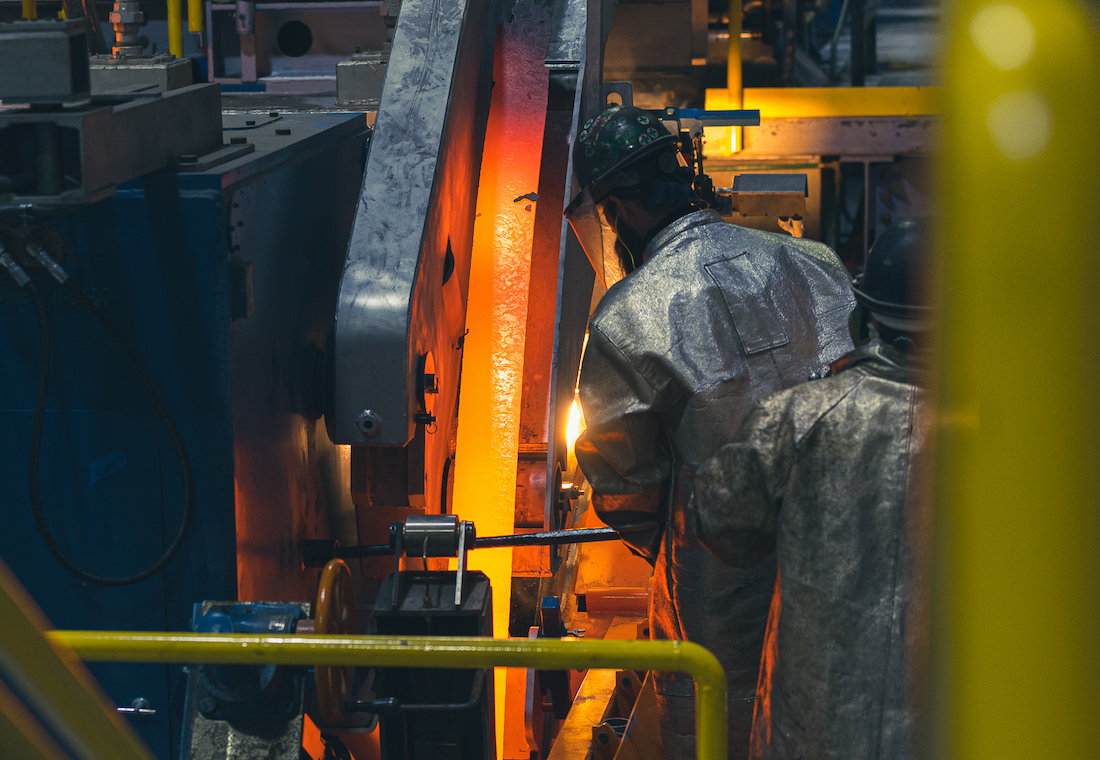 On Saturday, Jan. 21, 2023, at 12:45 p.m. (EST), the first copper bar was cast at Southwire's new, state-of-the-art Copper Rod Plant in Carrollton, Ga. This moment is a key milestone in the start-up of the largest and most sophisticated Southwire Continuous Rod (SCR®) system in the world.

"It is truly an exciting day for Southwire. Our company is where it is today because of these copper rod plants, and starting up a new copper rod system is like starting a brand new chapter in our history," said Will Berry, senior vice president of Modernization. "It's a great time to be at this point; a perfect moment to build on all that we have already accomplished."

In 1963, the company patented SCR technology, which transformed the wire and cable industry. More than half of all copper rod in the world has passed through a SCR system in some capacity.

In 1981, Southwire started the operation of its current copper rod system in Carrollton, and four decades later, copper continues to be the primary source of metal for the company’s wire and cable operations.

“On December 9, more than 40 years ago, my dad drove my siblings and I to the existing rod plant. The plant was completed, and we watched it start production that night,” said Lee Richards, Southwire board member and son of the company’s founder, Roy Richards, Sr., during the groundbreaking for the new facility . “My dad always believed that there was a more efficient way to make copper and aluminum rod, and the SCR system development was the result of this belief.”

Through cutting-edge technology and practices, the new rod plant will produce more copper rod than any other SCR® system, while encompassing a smaller environmental footprint. In support of Southwire’s Carbon Zero initiative to achieve 100% carbon free energy for our operations by 2025, Southwire is partnering with Carroll EMC to utilize all renewable electricity for the facility.

"Mr. Richards' philosophy was 'build it big, and grow into it' - and we're already growing into it," said Berry. "This place gives you energy - you can feel the anticipation around this facility and this system, and I'm proud of the team that has worked diligently to get the plant up and running. I believe that we're sending a message to the local community that we’re here for the long haul and, at the same time, providing an international showcase for SCR technology."

More updates will be shared as the new plant comes online in the coming weeks. The facility plans to celebrate its official grand opening in mid-April. 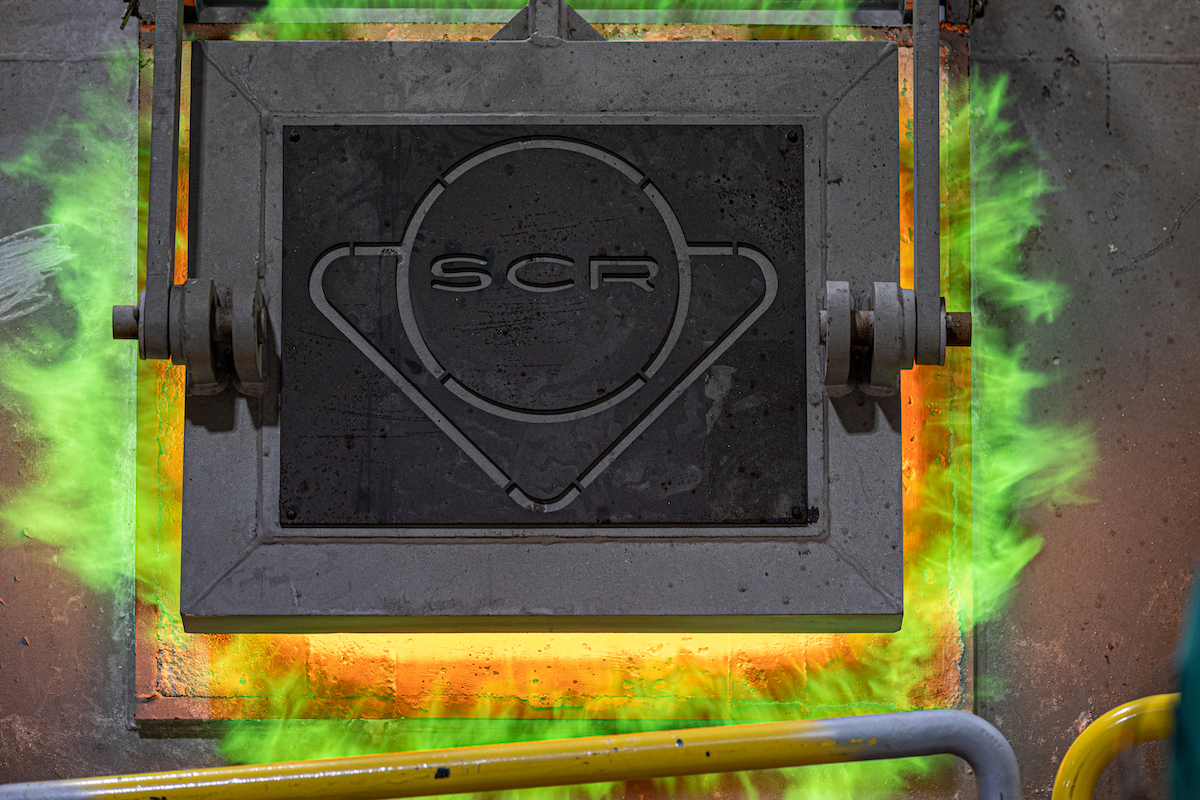 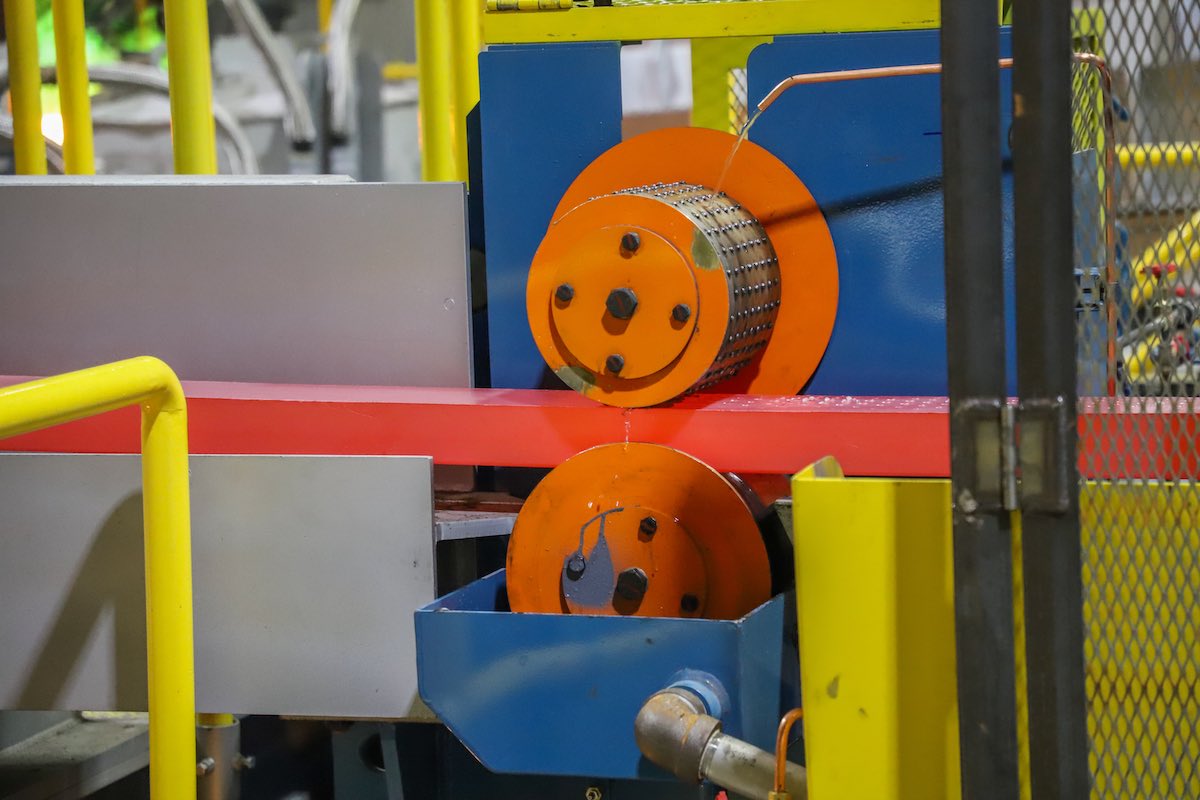