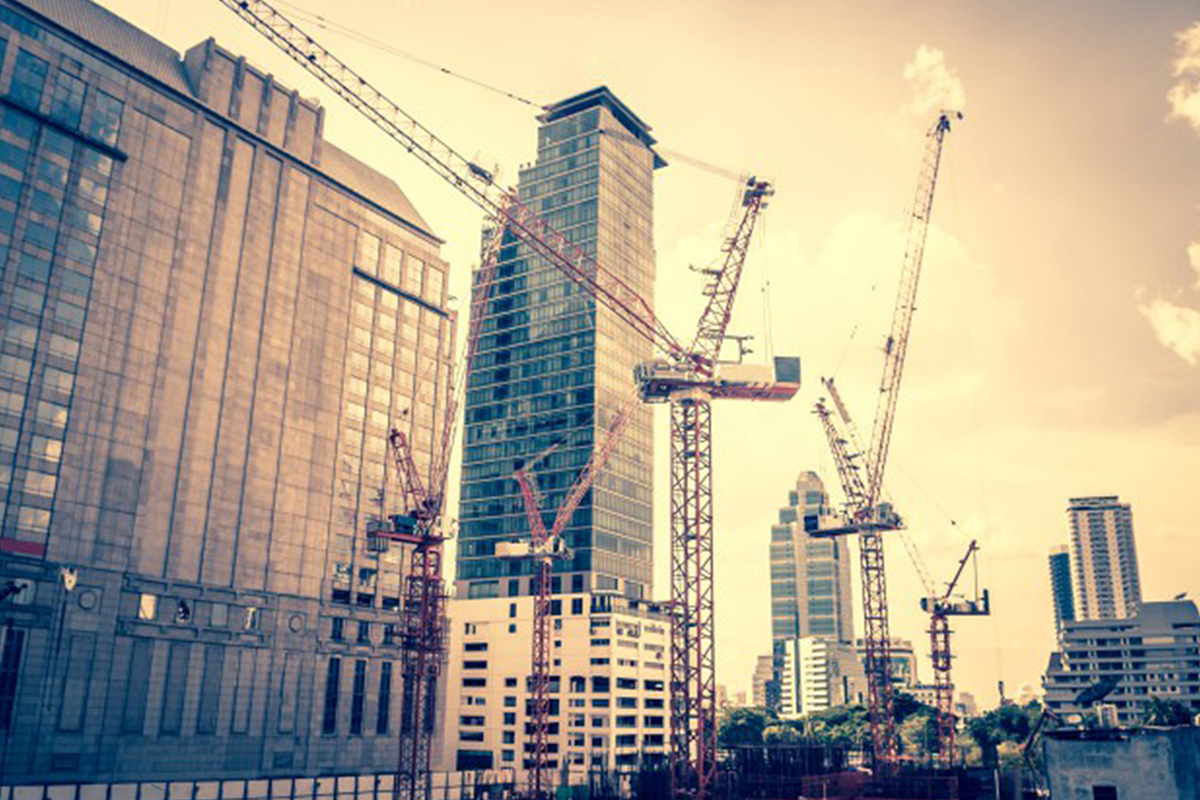 What’s on the rise for construction in 2015? That would be commercial construction and going green. This year, 58% of building activities are expected to focus on saving energy and the environment. With more corporations looking to sell their brand more creatively, there is a greater demand for renovations as well as the complete, ground-up construction of new facilities. In 2015, we are sure to see an upsurge in shopping mall renovations and new restaurant construction along with healthcare, amusement and recreation, and corporate office facilities.

The growth for retail construction is projected to be 10.4%, up 3% from 2014. In the previous year, a handful of retail and restaurant owners accumulated new venues as well as replaced existing stores with fresh, brand worthy stores. More and more business owners are marketing their storefronts through creative commercial construction. In regards to the restaurant industry, consumers are returning to all types of dining: fine, fast casual, and fast food. This means that ground-up construction projects for new and old dining facilities are on a steady incline.

While the majority of commercial construction seems to be growing consistently, manufacturing plant construction is expected to take a turn for the worse and fall 16%. However, experts foresee that the tides will eventually turn, and plant construction will return to steady growth in 2016 and 2017.

Overall, commercial construction should see an 8.0% rise in growth in 2015 compared to 4.9% in 2014 at a grand total of approximately 400 billion dollars. Since its sharp decline in 2006, construction is finally growing as a portion of GDP and should reach 6% by the end of 2015. Actually, 1.2 trillion dollars is the projected total construction spending. With markets becoming increasingly competitive, construction is rising to meet the needs of facilities nationwide. From renovations to new construction erections, there is sure to be plenty of opportunities in 2015.
– Sara Isbell